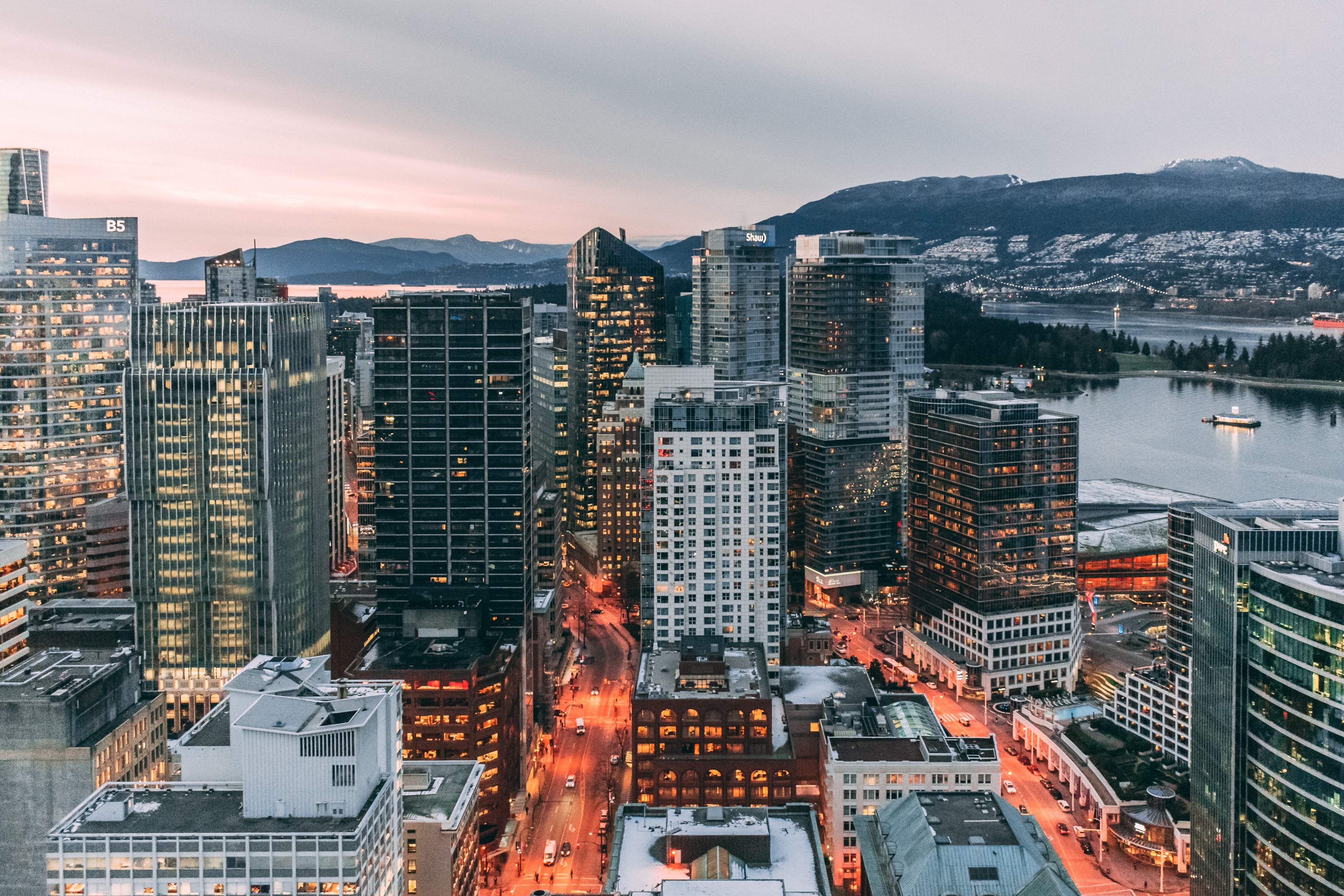 I have recently been traveling more often to Vancouver to visit family I have there. During my trips I have realized that Vancouver has one of the best and most underrated food scenes in North America.

Despite Vancouver not having any Michelin Stars, the food was exceptional. I think the reason why there isn’t a Michelin Guide for Vancouver, is the food wasn’t overly trendy or avant garde. Instead the food was a lot of classics, with some modern additions, that are straightforward and simple. No gimmicks. No scenes. And the exchange rate helps too.

Here are some of my favorite picks--

This large restaurant is the set of comedian Ali Wong’s new restaurant in the Netflix Original movie, Always Be My Maybe. The bird and birdcage theme is classy yet unique. Food highlights include the butternut squash tortellini, duck ragu, and every pizza I’ve tried. Top notch service as well. I was especially impressed by the sommelier who decanted our wine selection for us without even asking, because that was what that wine needed. Don’t miss.

This sushi stop is top notch, since 2008. Modern interior with great views out on the sound. Miku was one of the first Aburi sushi restaurants, meaning they flame sear the sushi. Favorite dishes include the Salmon Oshi, Red Wave Roll, and Green Tea Opera.

This restaurant is pioneering Canadian cuisine. Five Time winner of Best Restaurant in Vancouver. This is definitely the most upscale and expensive on the list. This restaurant combines fresh, local, farm to table ingredients, with a definitive french staples such as duck and foie gras. Sablefish was a highlight, but the menu changes often. But rest easy knowing you’re in great hands.

This local chain, grew from the original food truck in the sleepy surf village of Tofino.  Straight forward with only tacos, burritos, and gringos--which are essentially fried tacos. Don't miss the fish tacos, gringos with your choice of meat, and the fresh made salsas.

This is another slection of the fine new Canadian dining with french influences that Vancouver has to offer. Set in a modern Mad Men environment, with a whiskey cocktail named after Don Draper to boot. L’Abattoir has classic menu items like Steak Diane.  It is a great place to sample the best that BC wine has to offer.

This was some of the better elevated Indian food I’ve had in awhile. Menu included curiosities such as lamb popsicles and porcini mushroom curry. I was also equally impressed by the large selection of vegetarian options. This brand has a few different locations, as well as offering frozen Indian food meals at local grocery stores. Not to mention a great bar and wine program perfectly suited for indian food. This place was a great find and 25 year staple in Vancouver. 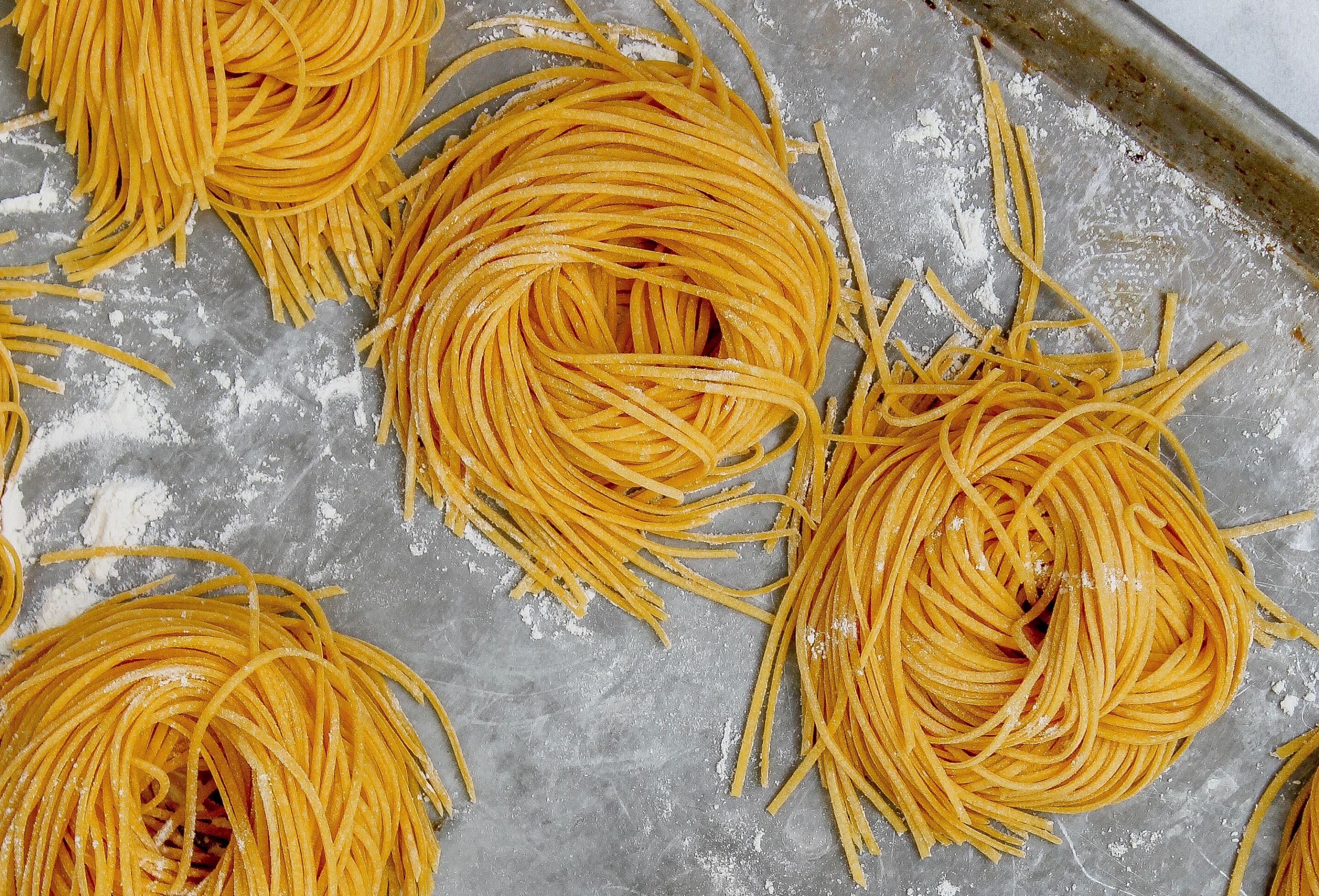